Special customs regime that aims to encourage exports, by reducing the tax burden on the acquisition of inputs and materials, whether in the domestic or imported market, for the manufacture of the product to be exported or already exported.

Drawback consists of the suspension or exemption from taxes on imported inputs for use in exported products. The mechanism acts as an incentive to exports, as it reduces the production costs of exportable products, making them more competitive in the international market.

This special regime applies both to the purchase of inputs from the domestic market, as well as to imported inputs, necessary for the industrialization of the products that will be exported, or even that have already been exported.

There are three types of drawback: exemption, suspension and refund of taxes. The first modality consists of exemption from taxes levied on the import of goods, in equivalent quantity and quality, intended to replace another one previously imported, with payment of taxes, and used in the industrialization of exported products. The second, on the suspension of taxes on the import of goods to be used in the industrialization of products that must be exported. The third deals with the refund of taxes paid on imports of imported inputs used in exported products.

The exporting company obtains total tax exemption or suspension, such as:

The special Drawback regime is intended for companies of any segment or size, except companies covered by Simples Nacional. 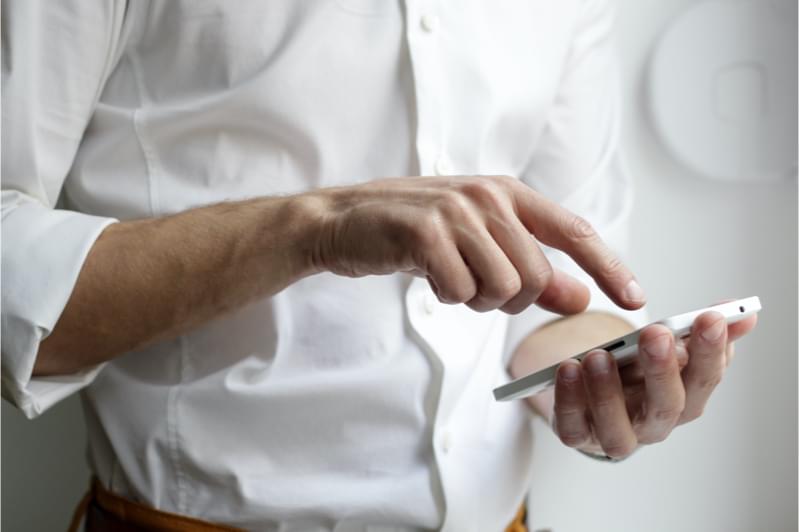